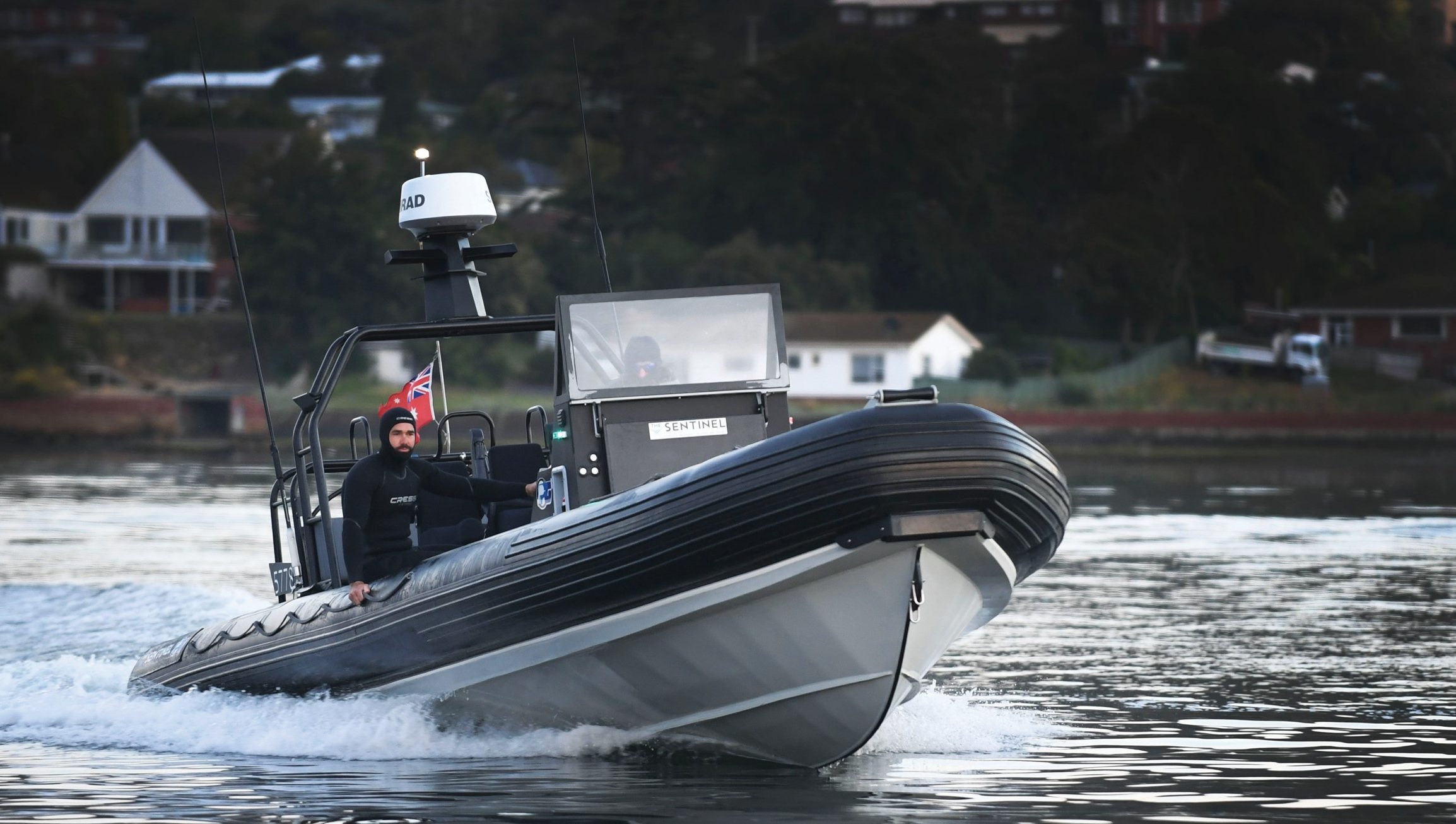 The company has supplied vessels to fisheries and fish farms for many years and has contracts to supply tactical watercraft to the Tasmanian and Queensland police. It has also recently supplied flood rescue boats to the Western Australian Department of Fire and Emergency Services and oil recovery vessels to Darwin and Brisbane.

Even though everyone thinks it’s an overnight success, being able to make military boats, it’s a slow burn,” PFG Chair and Chairman of the Defence Capability Advisory Committee Christopher Oldfield said.

PFG’s flagship product is the Sentinel, a fully-customisable integrated maritime system. It is the world’s only defence vessel made from high density polyethylene (HDPE).

“We have been building boats with HDPE for over 25 years, mainly for use in the aquaculture industry. However, with our Sentinel Tactical Watercraft branded boats, we have had success more recently in the police and emergency services sectors,” “Rob said.

“Due to the design excellence of a partner naval architects, One2Three of Sydney, and PFG’s craftmanship in building quality, the boats perform to a very high level, offering strength, reliability, maneuverability and crew safety that is unmatched in this class of craft.

“We are also proud that these craft are being built in a region such as Tasmania, a State with a boat building heritage stretching back over 200 years,” Mr Inches said.

“The LMC’s will provide the Royal New Zealand Navy with an improved ability to detect and respond to underwater threats, support expeditionary reconnaissance and provide an agile platform for the transport of troops and materiel.

PFG builds all its boats in Australia, with its head office at Prince of Wales Bay near Hobart, and manufacturing facilities in Victoria and South Australia. It uses local supply chain where possible and distributes its product range through its global network.

Its customers operate in the industrial, mining, water, maritime, aquaculture and defence industry sectors. PFG has been a premium Gateway subscriber for around 5 years as one of the benefits of being part of the network is that it provides great connection to a range of project opportunities across various sectors throughout Australia.

“Increasingly we are seeing larger industrials and primes releasing packages of work, EOI’s and the like through ICN,” Rob said.

PFG has already engaged with the newly formed ICN Tasmanian team to talk about how to improve their ICN business profile so they can accurately and more widely promote their capabilities across the network and at the same time receive project opportunity notifications. “I encourage other suppliers who are looking for new opportunities to join ICN as well and talk to ICN Tas – who can help SMEs to register their interest in becoming suppliers on a range of projects, big and small, and get connected with major buyers of goods and services”. said Fiona Harding, PFG marketing coordinator.

To find out more about PFG, go to the company’s website https://pfg-group.com.au/ 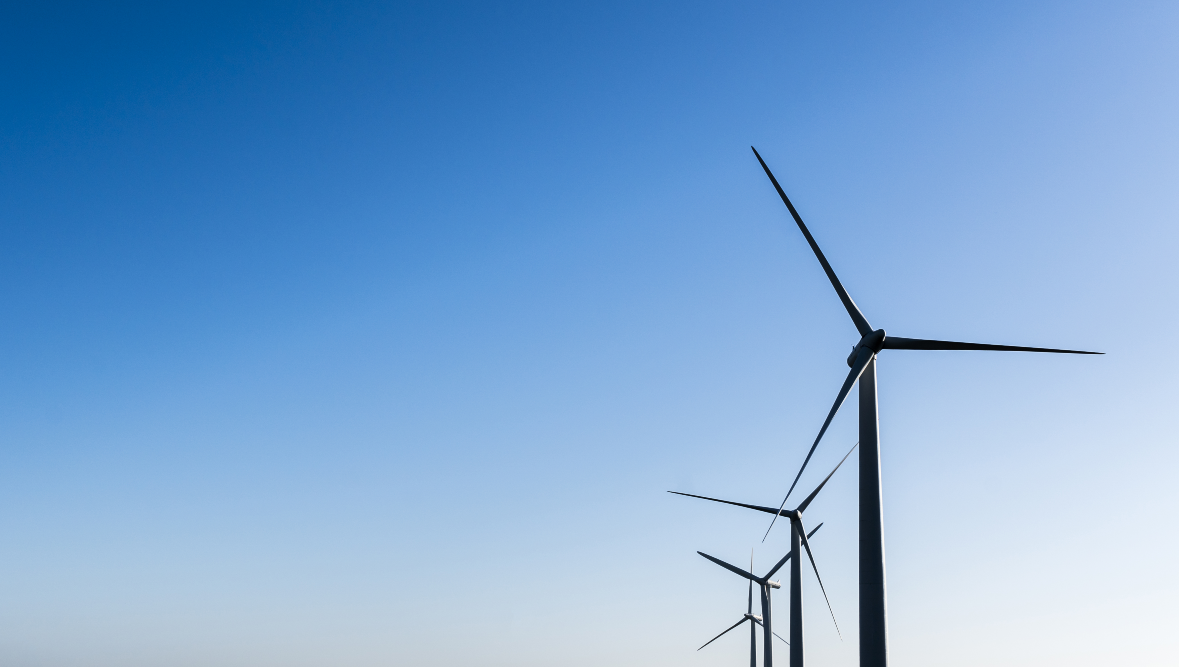 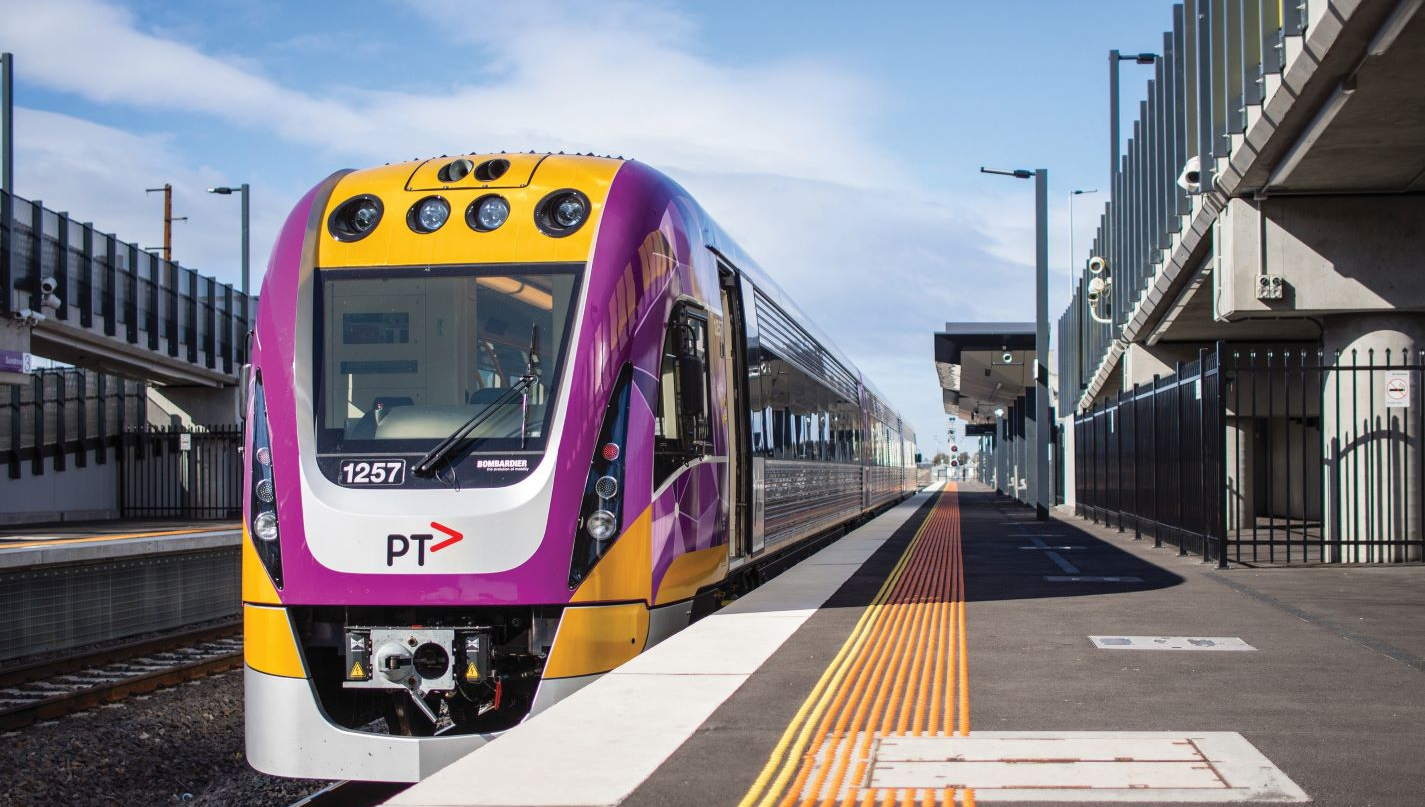 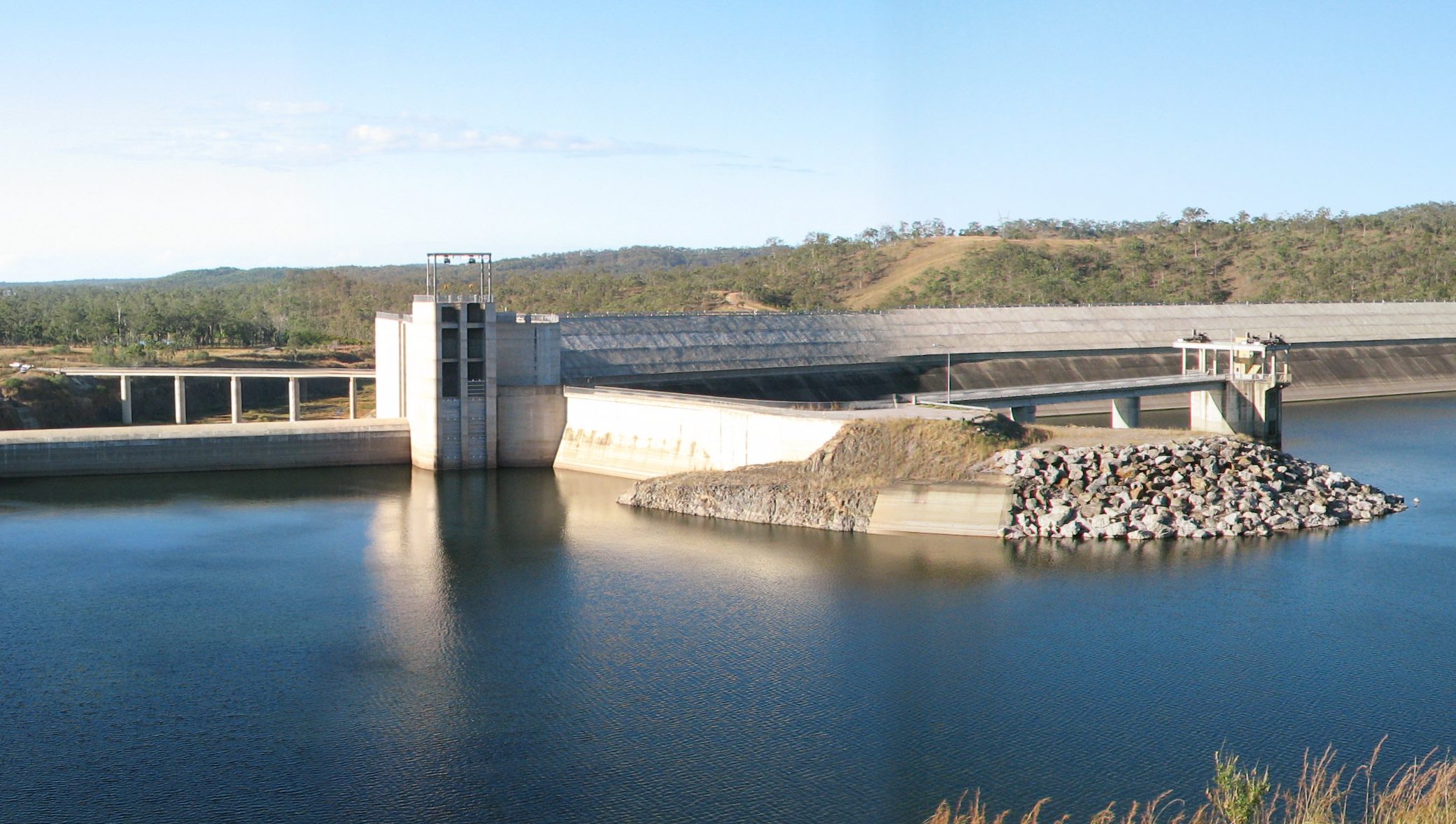