Enviro Australis, based in the Barossa town of Angaston, has commercialised technology to remove pollution from stormwater runoff.

It started with removing plastics, toxic substances and sediment, and has now advanced into removing oils.

Founder Leo Crasti is an engineer who has focused his attention on sustainability. About 12 years ago, he recognised that a critical issue was to secure water on the planet. He created the technology to remove pollutants from stormwater and incorporated Enviro Australis some six years ago. In 2018, the company developed the oil-separation system.

Through ICN and the company’s own representations and accreditations, Enviro Australis became the provider of choice for the Osborne Park naval shipyard precinct whilst protecting the sensitive Port River Environs and Dolphin Sanctuary from pollutants and hydrocarbon spillage.

“We really promoted ourselves to the project, but it was through ICN that we got recognition for it,” Leo said.

“What ICN allowed us to do was to enter the network of design contractors and companies involved in Defence. Without that recognition and participation with ICN, we wouldn’t be where we are now.”

“ICN helped us promote the technology, which in addition to removing pollution from stormwater now included oils,” Leo said.

“Oils from diesel fuel are the highest risk pollutant around. Oil discharge can completely coat aquatic plants and animals and destroy the downstream water”.

The Enviro system meets the globally adopted European Standard EN 858-1, which states that water discharged from stormwater drains should not contain more than five parts per million of oil. It also has the capability to remove other pollutants as well as return stormwater to an improved quality, making it available as a secondary water supply.

“We knew that the international code existed, and the potential of having our system included in the Osborne Park project was the stimulant that caused us to go to the next level,” Leo said.

Enviro Australis has leveraged that initial Defence contract into the oil industry as a larger player.

“The bigger picture that evolved for Enviro was that as a result of gaining that recognition through ICN in the defence project, we then were sought out by oil companies including BP and others,” Leo said.

“We then were subjected to a due diligence by oil companies, and from that, we gained acceptance by BP Australia. That, in turn, has expanded to other suppliers, Mobil, Ampol. Caltex and so on.”

Enviro is now on an international trajectory, with a joint venture in India, Enviro Global Water India (EGWI), working to supply similar systems to the sub-continent as India is facing severe water challenges. India’s water quality is declining due to urban waste, untreated sanitation and industrial pollution EGWI, through engagement with Austrade’s India office and the foundations of the Australia-India Water Dialogue will see ENVIRO’s innovative new technologies demonstrate improvement in water management practices for India’s communities.

“I am now being called to act as an international presenter to world water associations in what we can do for India,” Leo said.

“All still headquartered in Angaston and working with Defence Supply Chain SME Rowlands Metalworks for steel components, the companies together have advanced the industrial design and manufacturing efficiency of ENVIRO systems.

And all spurned by that 2018 technological advance in superior oil separation technology, which has now catapulted into applications being able to harvest stormwater, making it available as a secondary water supply for the greening of public spaces and climate change adaptation.”

Find out more about Enviro Australis. 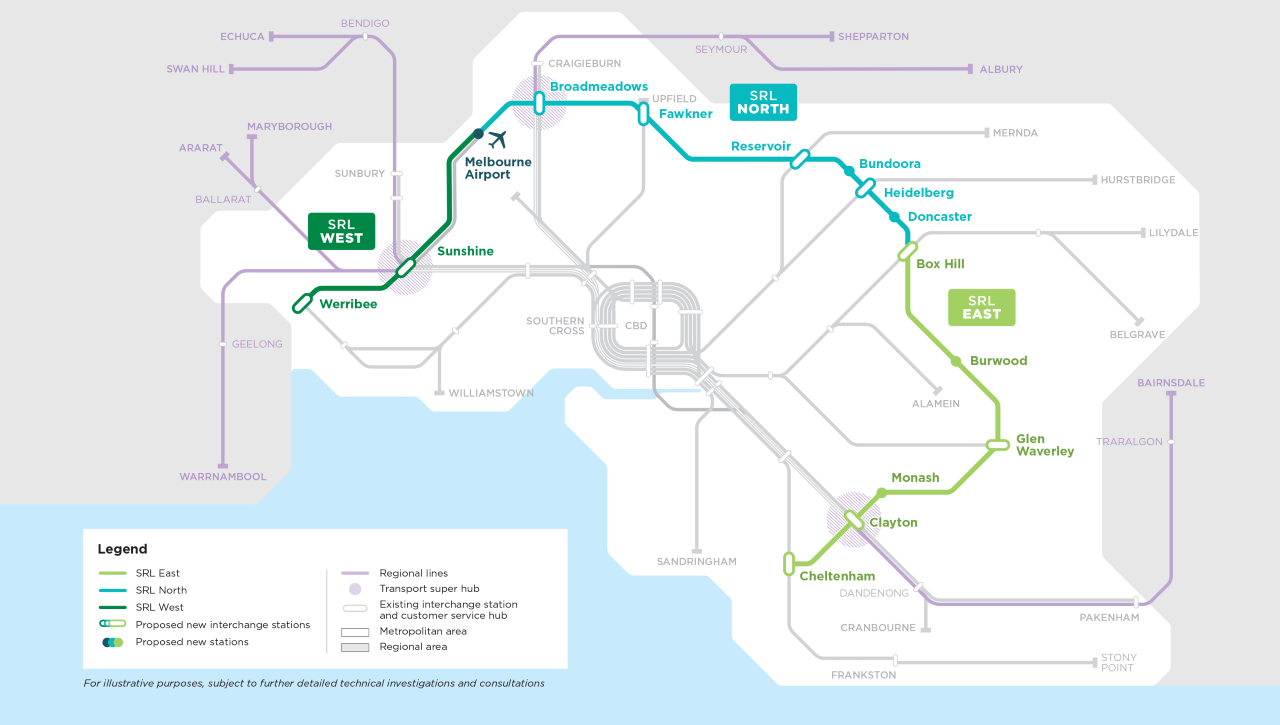 Laing O'Rourke is the Managing Contractor for the Initial Works and Early Works (IWEW) package for the SRL East, and currently have 17 work packages open. Submit soon, these close 12 Oct 2022. 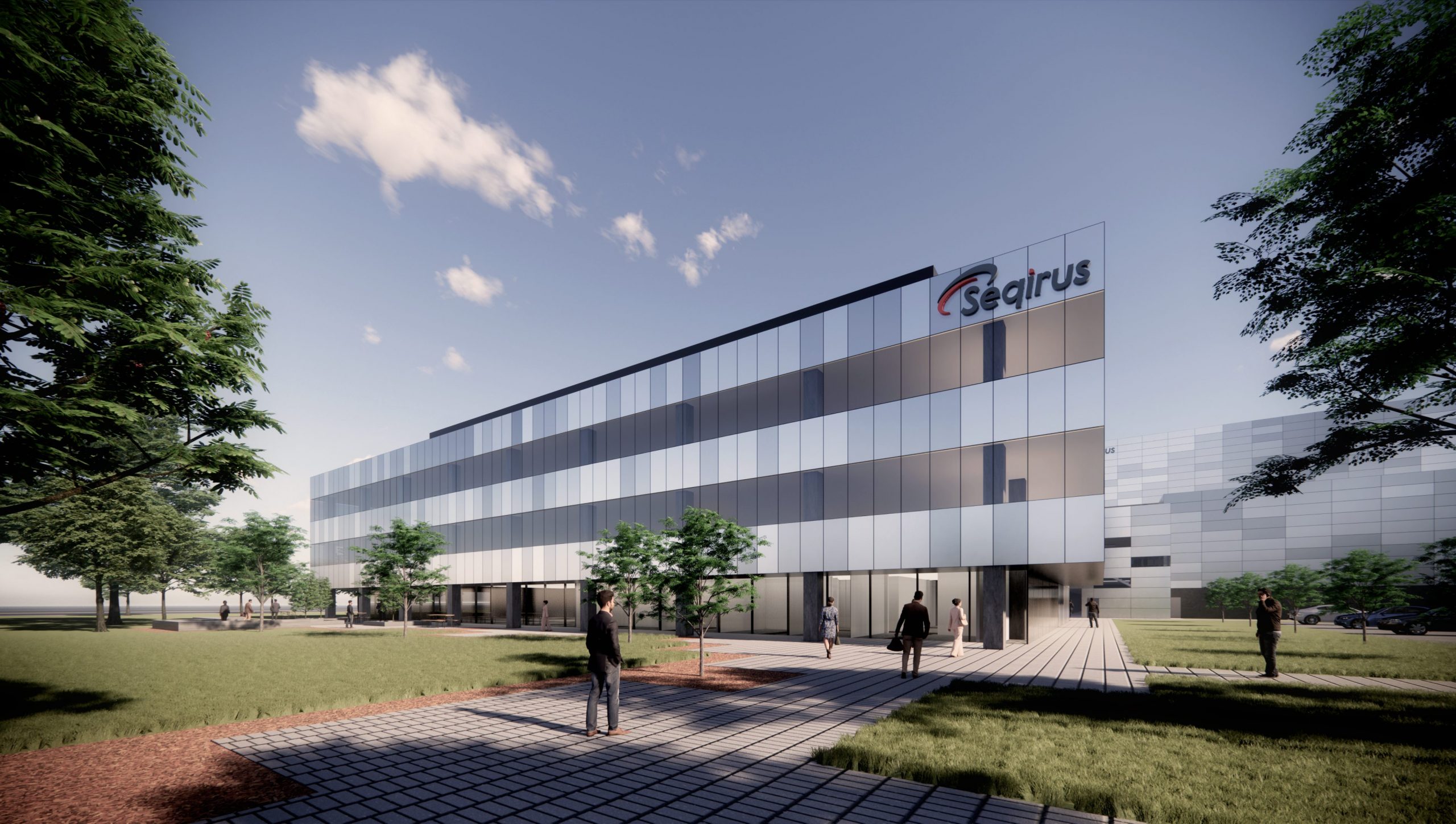 Project Banksia will build the only cell-based influenza vaccine manufacturing facility in the Southern Hemisphere, to be built at Tullamarine. 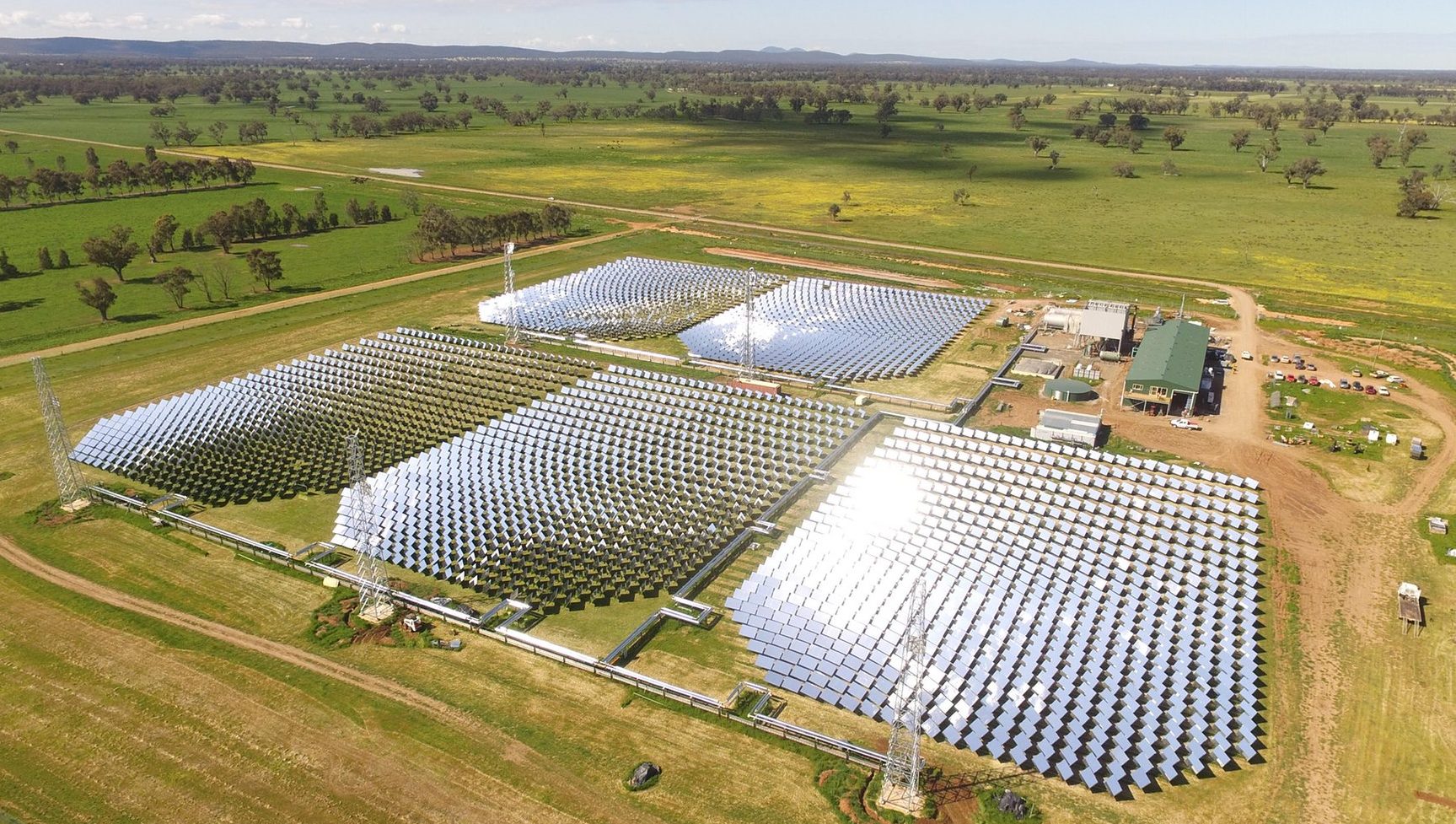