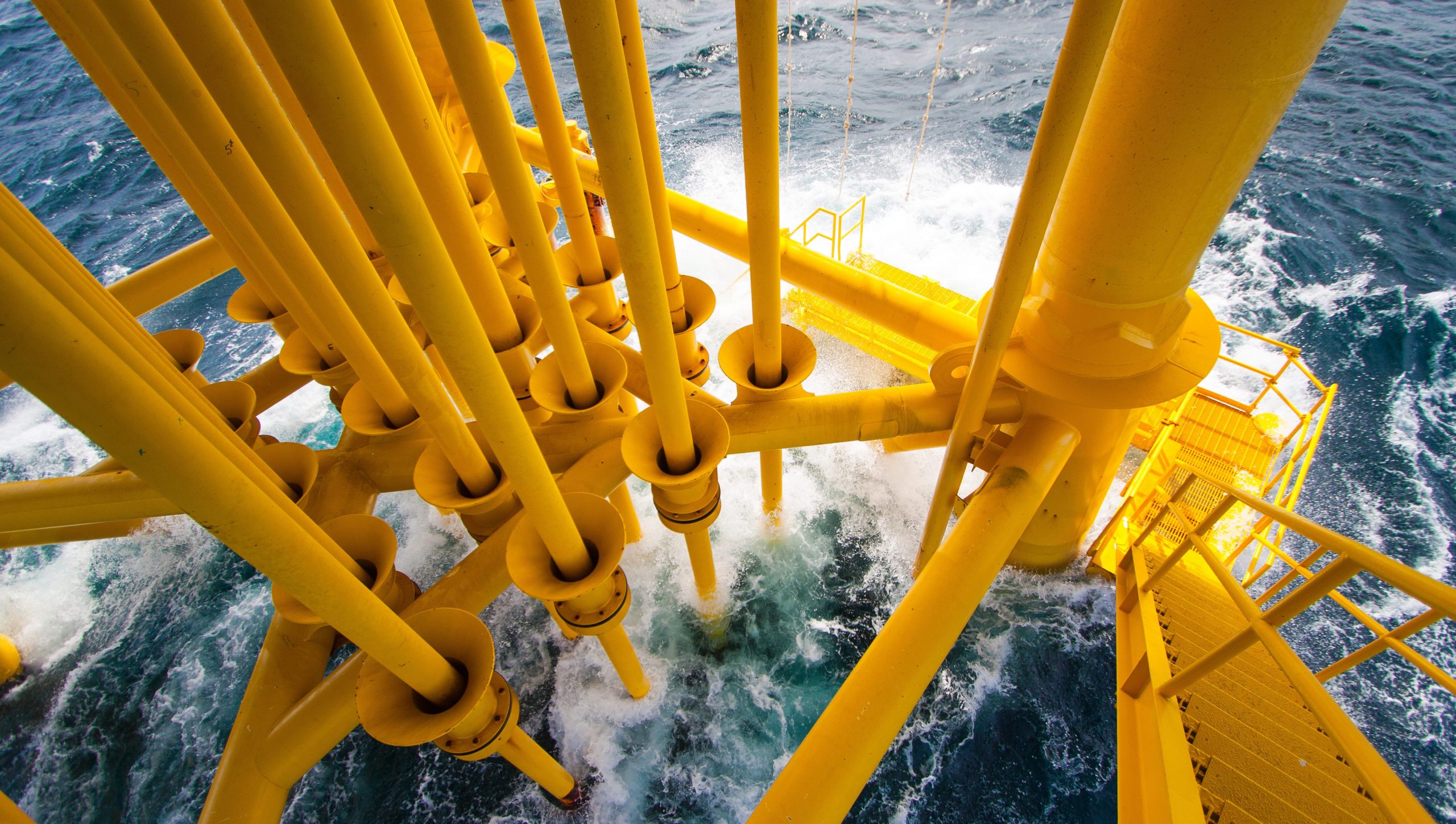 ICON Engineering is a WA success story. Its clients operate all over the world, yet after 21 years in operation, this specialist oil and gas engineering firm still values the local business opportunities it can identify through industry portals such as ICN Gateway.

The work involves detailed design and fabrication in both Perth and Singapore, shipyard installation and offshore commissioning for the interfaces.

The Greater Enfield win wasn’t a one-off contract either. ICON also won a project to deliver a Subsea Pipeline Pig Launcher/Receiver Levelling (PLR) System for the recently-commissioned Ichthys LNG Development, in the Timor Sea. The Ichthys LNG development was another project that was promoted heavily via the ICN network.

“ICN WA has been working closely with both Woodside and Ichthys to identify local capability,” Manager Charles Kobelke said.

“Both major project owners took advantage of ICN Gateway to call for expressions of interested, as well as advertise work packages.

“Once again, this proves the value of Gateway, ICN and local networks to international primes and EPCs.”

Another contract for the Ichthys project that ICON was successful in winning was for the design of the concrete gravity base and two mid depth buoys. These support the flexible flowlines carrying hydrocarbons from the wellheads on the seabed to the Ichthys processing vessel on the surface.  This involved the innovative use of syntactic foam, in conjunction with Perth-based manufacturer, Matrix Composites and Engineering.

“Innovation is one of the hallmarks of ICON’s history,” David Field said.

“We have helped clients save millions of dollars in project costs by using drilling rigs as construction assets, not a common practice but one which can avoid the use of costly construction barges.”

In recent years, ICON has also developed an innovative solution to managing deepwater drilling risks.  The Advanced Riser Tension Protector is a heave compensated tension lift frame, which provides a backup system for the drilling rig’s existing heave compensation equipment.  This patented system has now been exported around the world, making drilling and completions activities safer.

Coming out of the fabrication yard this quarter is another Australian first – a Conductor Anchor Node (CAN).  This is a suction pile application which is installed at much lower costs using anchor handling or similar tugs in advance of the main marine spread which is required with a semi-submersible drilling activity. Developed by Norwegian partner Neodrill, this has significant cost, environmental and efficiency benefits, and is being deployed on a West Australian well in the second quarter of 2018.

ICON is also slated to be involved in PNG’s 1st offshore platform which will be installed in 100m water depth on the Pasca A discovery, on Block PPL328. The Pasca A development plan incorporates a rig-installed platform which will link to the wellhead structure. It is a five-slot platform, with one appraisal well which would be pre-drilled and tied-back following the platform’s installation with further two wells drilled following the platform’s installation. 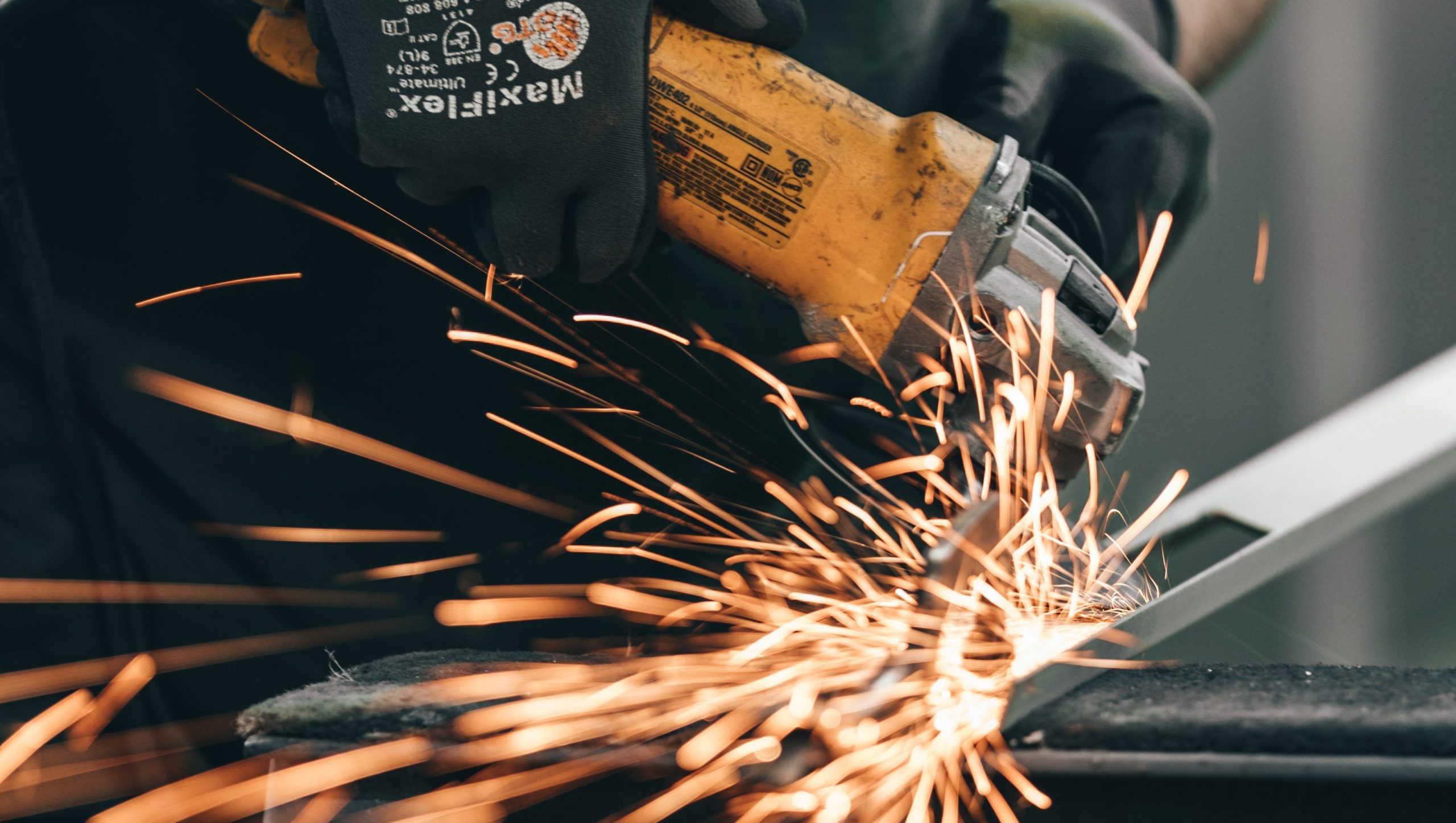 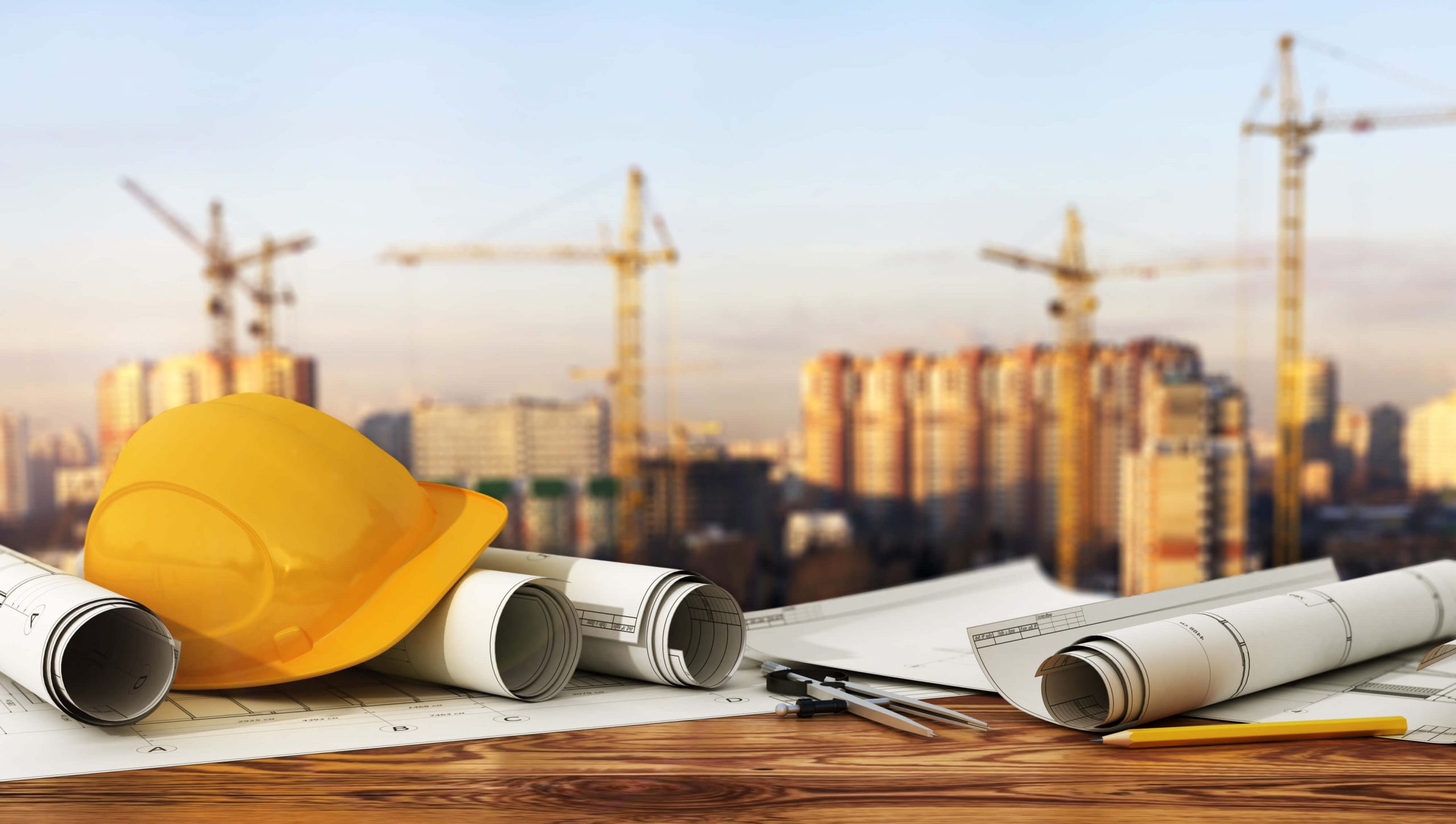 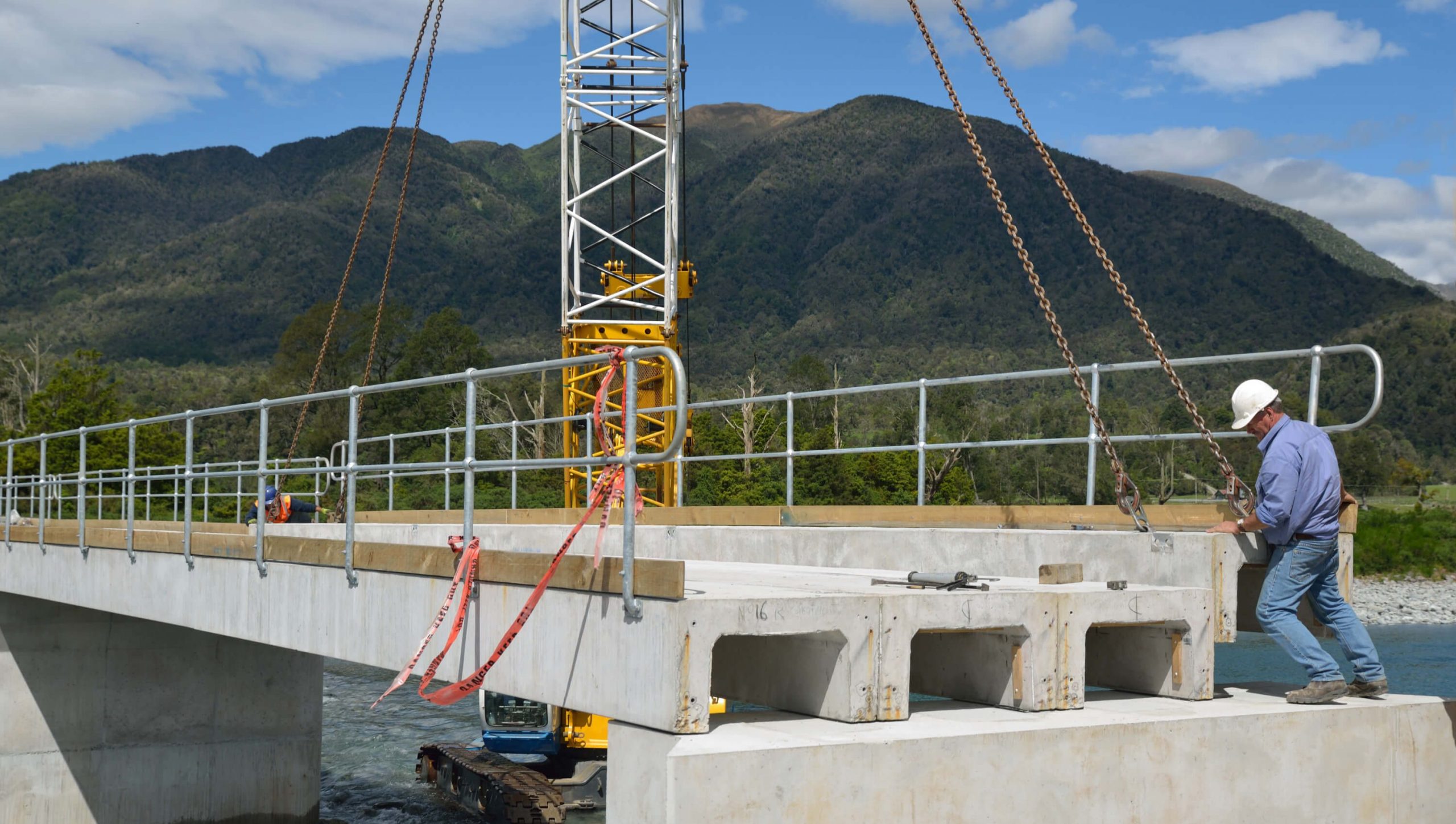