Innovation Minister, Senator Kim Carr announced that Mr Herbert will represent the Australian water suppliers and help them market their products within the sector and improve their competitiveness.

Mr Lark said, “By working closer with Australian suppliers, ICN has already demonstrated that Australian companies can deliver competitive goods and services when given the opportunity.

“The appointment of supplier advocates will strengthen these opportunities and make sure that Australian suppliers get a fair go when competing against offshore companies.

“ICN works closely with Austrade, water industry bodies and Enterprise Connect but Mr Herbert’s knowledge of ICN, and what we, do will prove a major benefit to water sector as a whole.

“We look forward to working with the government as it continues to implement the $19.1 million Boosting Australian Industry Participation announcement made in July last year,” Mr Lark concluded.

ICN is funded by the Australian, state and territory governments to introduce Australian suppliers into major projects in Australia and overseas. Most of ICN’s services are free of charge.

17 May 2010_ Appointment of water supply advocate welcomed by ICN.pdf 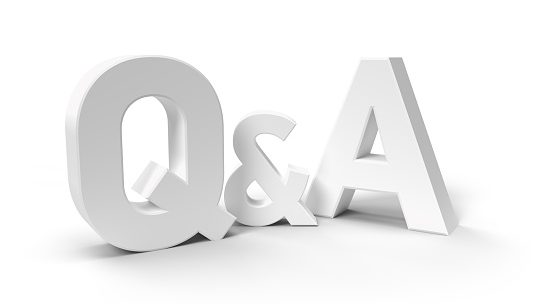 General Q&A about how to utilise ICN Gateway. 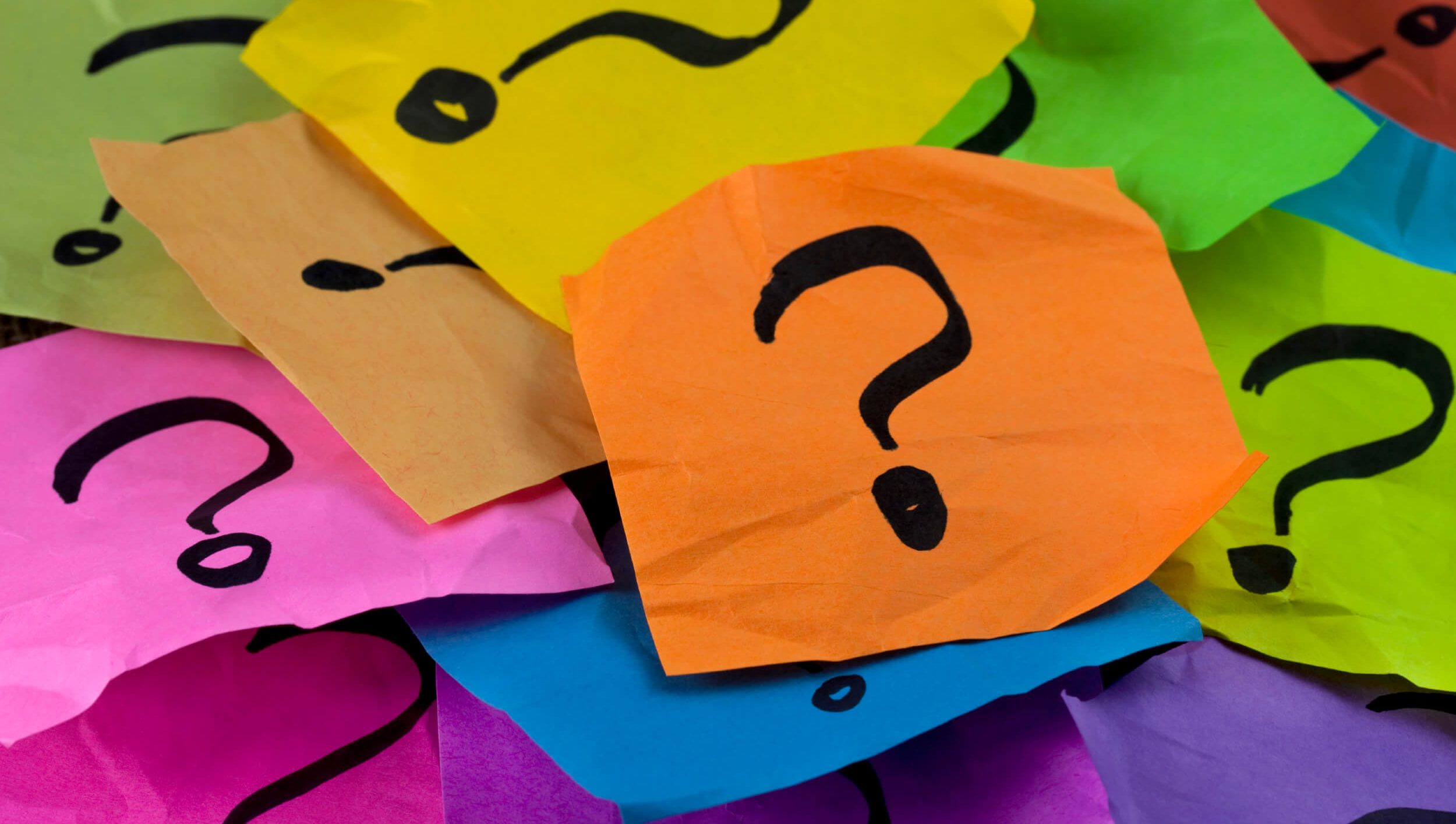 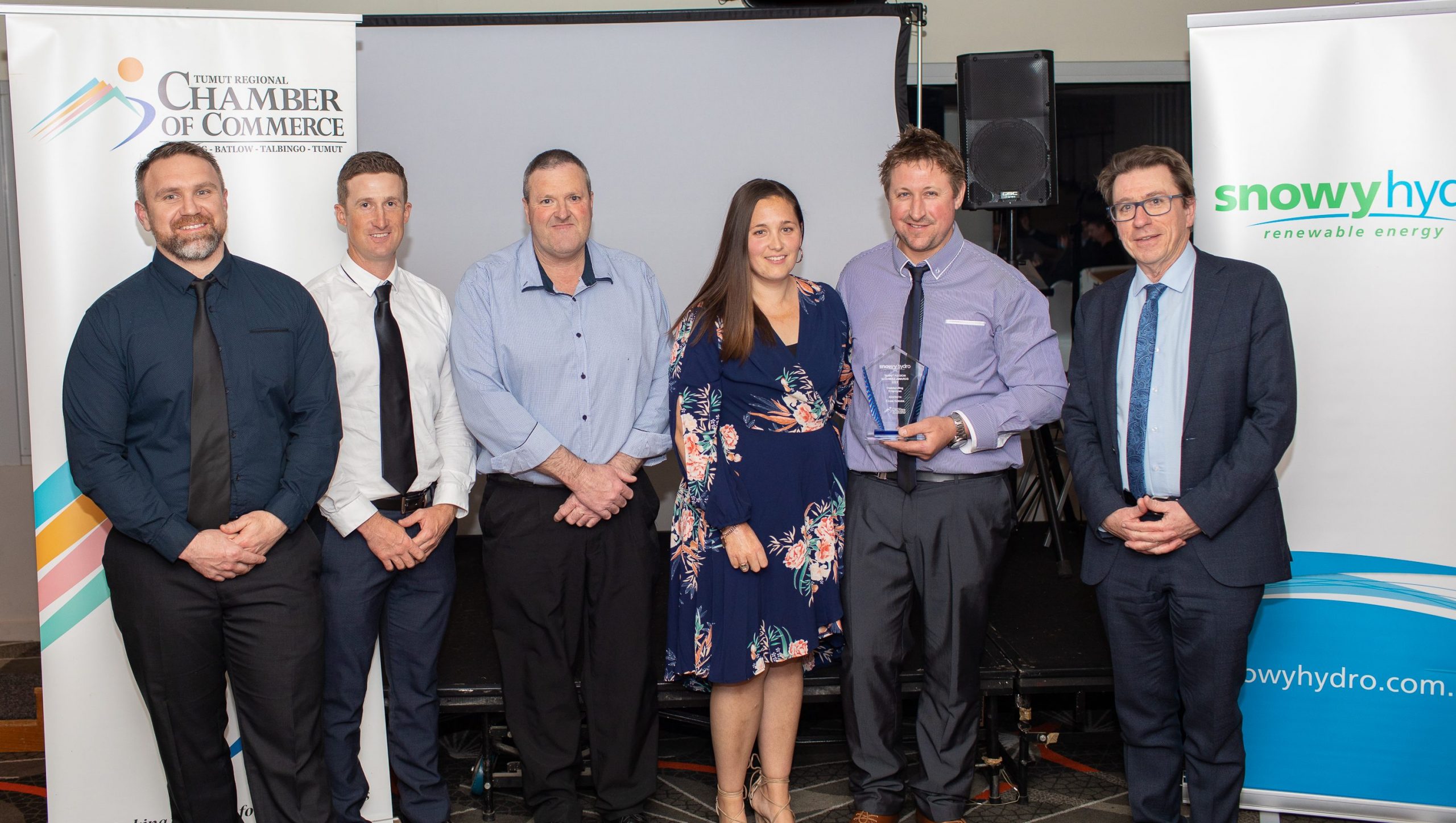 October News - The Catch Up

The catch-up with Roddy Engineering. 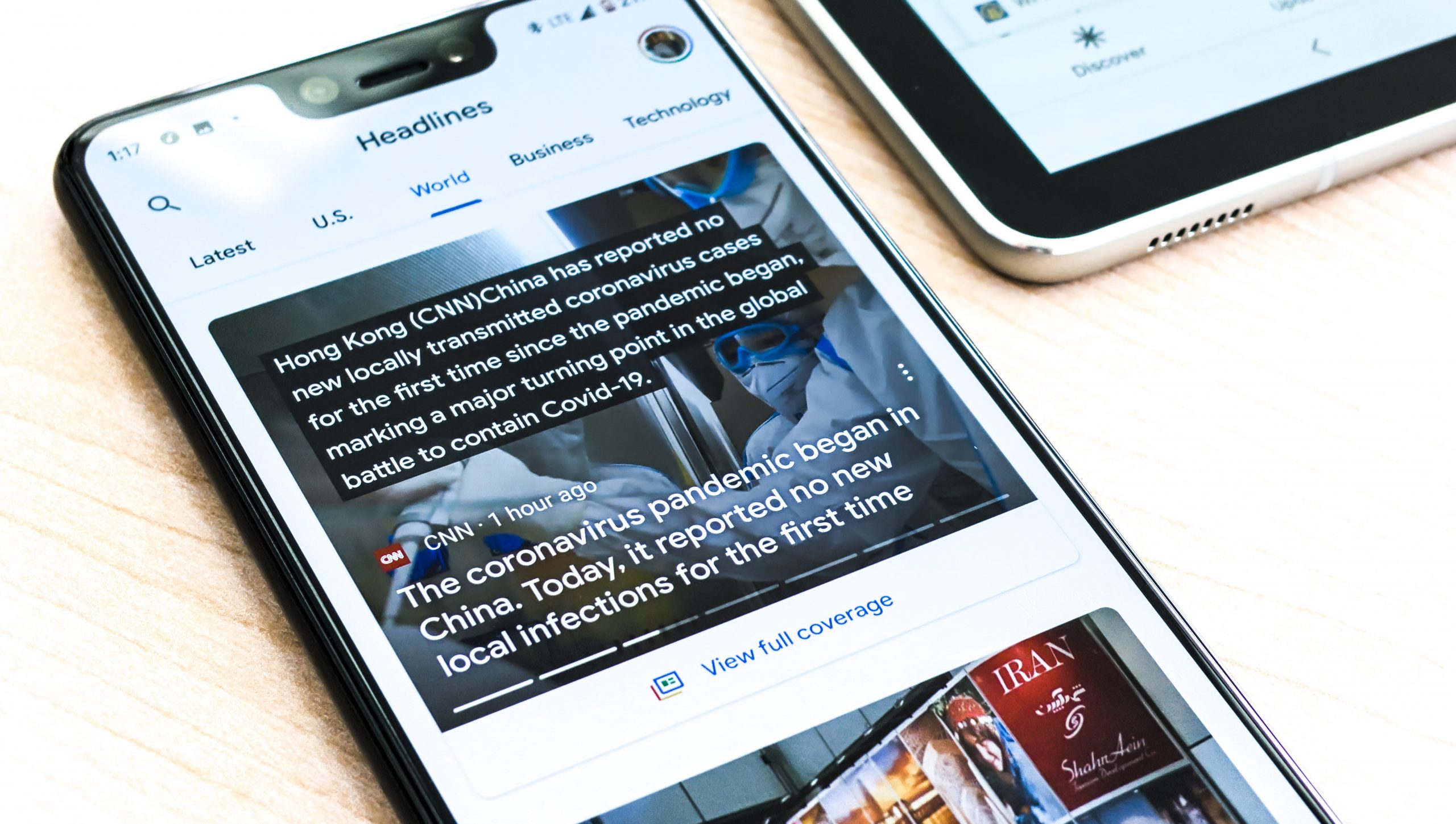 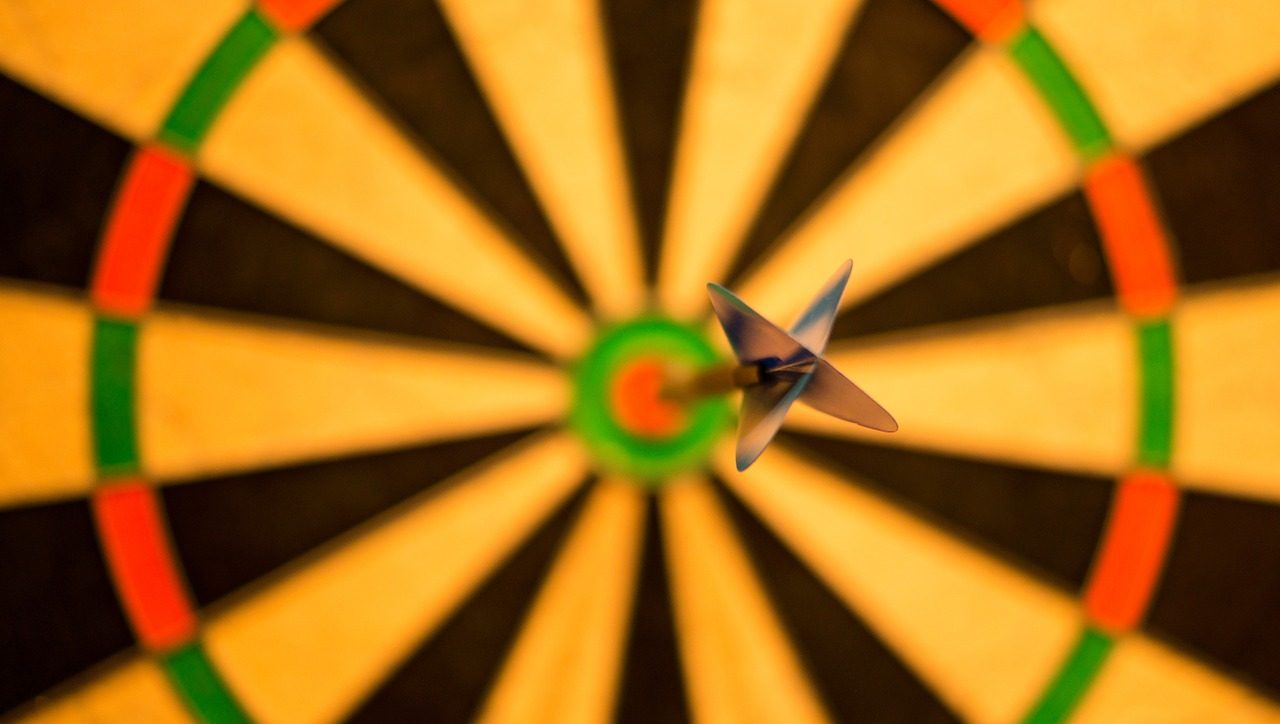 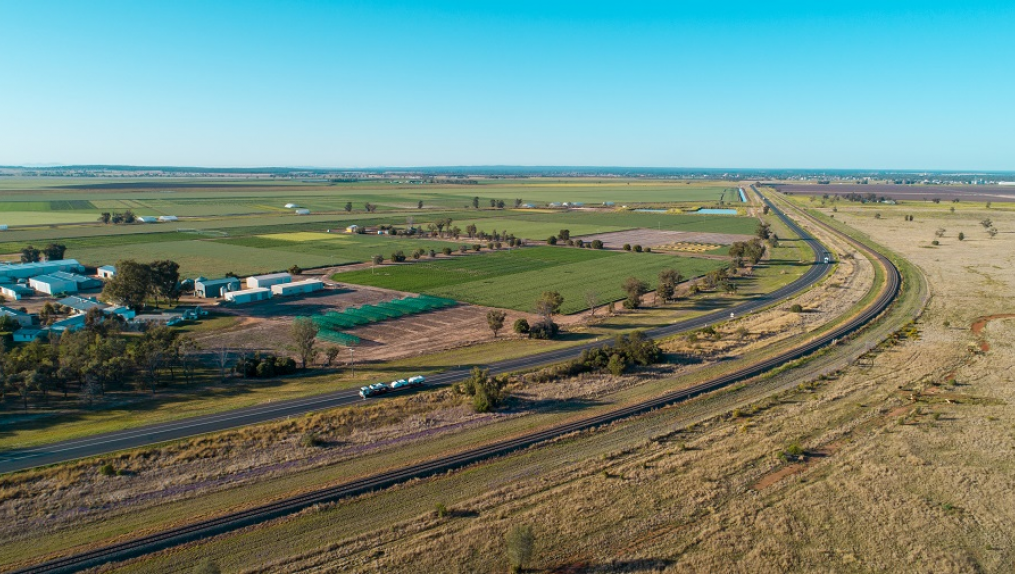 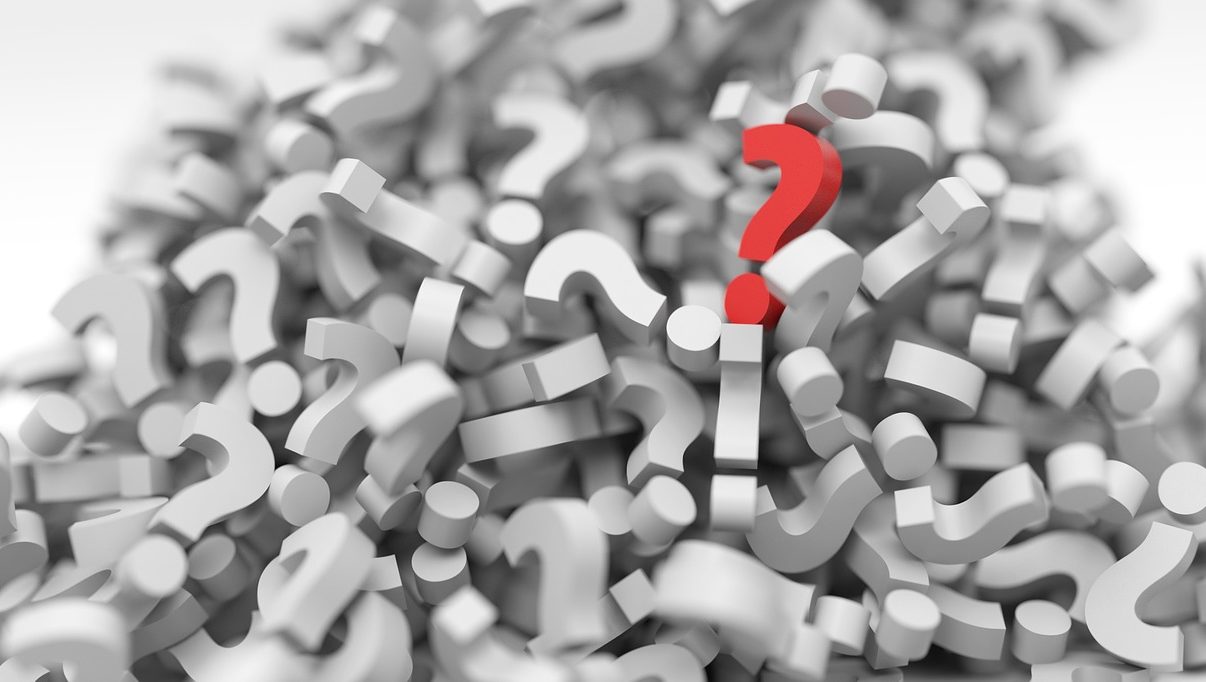 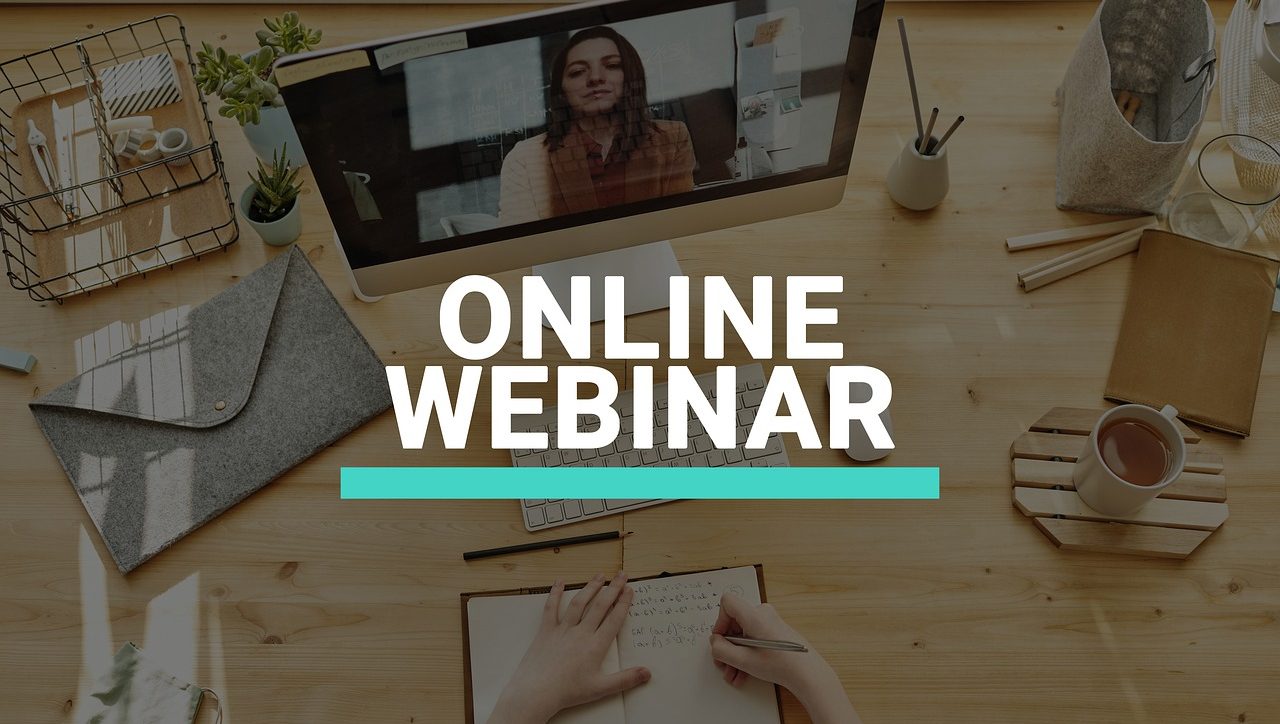 Spring is here and while many of us are in lockdown to varying degrees, it’s great to see so many Australian manufacturing businesses and major projects thriving in these challenging conditions. 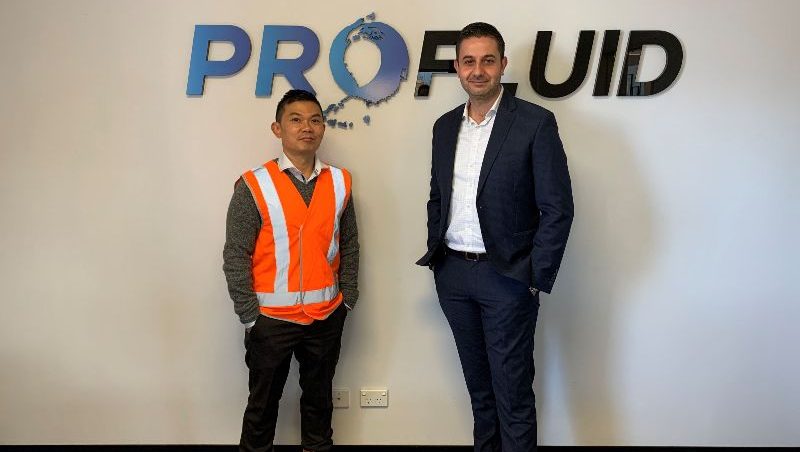 Western Australian specialist valves business, Profluid, has won contracts worth more than $2.5 million on the WaitsiaStage 2 Development, thanks to help from ICNWA.