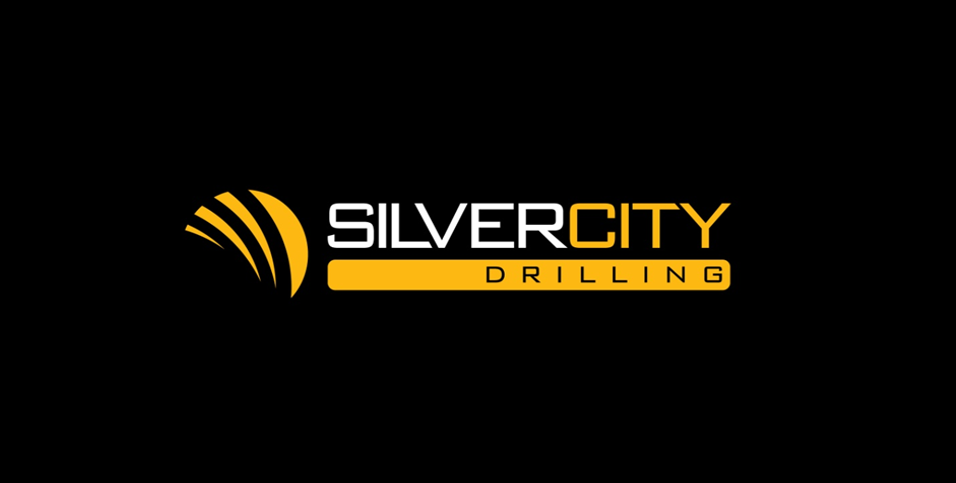 The Northern Territory’s prospective onshore oil & gas industry is building momentum and local Alice Springs company Silver City Drilling has built extensive experience in QLD and NSW, and is excited to be a part of the journey.

Silver City Drilling is an independently owned Australian Company with a historical base in Alice Springs. The current owner has lived in the Territory for more than 60 years, with 40 years’ experience in the drilling industry. This experience has resulted in Silver City Drilling becoming a leader in some of the more complex drilling including deep directional CSG drilling programs and large diameter production, abstraction/recharge wells.

While at the core SCD is a Territory company, it has a national presence that extends to bases in QLD, SA, WA and NSW. This wide geographical spread has enabled SCD to play a key role in the Conventional and CSG sector in QLD and NSW for over ten years.

Silver City Drilling has been extensively involved with innovative research and development projects, with one alongside BHP. In this project, SCD designed and manufactured a purpose-built 660,000 ft-lb (both Pullback and Pulldown) to enable the successful completion of large diameter gas extraction wells.

SCD has also completed a Lateral Well Drilling Program that initially consisted of 1,400 single lateral wells that would take the previous contractor 21 days per well. SCD was able to extend the drilling of the wells out to 2,575 metres and per well completion time from Spud to Release decreased to less than ten days.

In the past three years alone, SCD has completed more than 135 Vertical and Lateral wells! This equates to a total of 32,000 hours and 240,000 metres drilled with an average of 2,016 metres per well – all while achieving a Rig Utilisation of 98.2%.

One of SCD’s current projects in QLD is operating on a 24/7 basis and has achieved more than one thousand six hundred and fifty (1,650) days incident-free and Zero Harm!

Silver City Drilling is proud to have been involved at the heart of the onshore gas industry for over six years. With the potential of the gas market expansion in mind, SCD has invested in and expanded its onshore gas fleet and expert crews. The SCD fleet consisting of over 25 rig packages, made up of industry proven onshore gas rigs such as the Schramm T500XD, Schramm T200XD’s, Schramm T130XD’s, and Atlas Copco RD 20’s along with its own SCD Gallagher 660VHD rig.

SCD has a Local Participation Policy in which they endeavour to utilise Territory based suppliers and local Employees where possible. In addition, Silver City Drilling has maintained an Indigenous workforce of around 25% over the years by hiring local employees instead of flying the entire crew in.

“We believe natural gas has an important role to play as the backup source for the renewable energy sector. With continued investment and Government support, the Territory could become a leader in the energy market,” said Vivian Oldfield Jnr

To find out more about Silver City Drilling and get in touch, go to www.silvercitydrilling.com.au

$1.5B initiative for the Australian manufacturing industry

The federal budget for 2020-21 is backing up the Australian manufacturing industry by investing $1.5B in the Modern Manufacturing Strategy over the next four years. 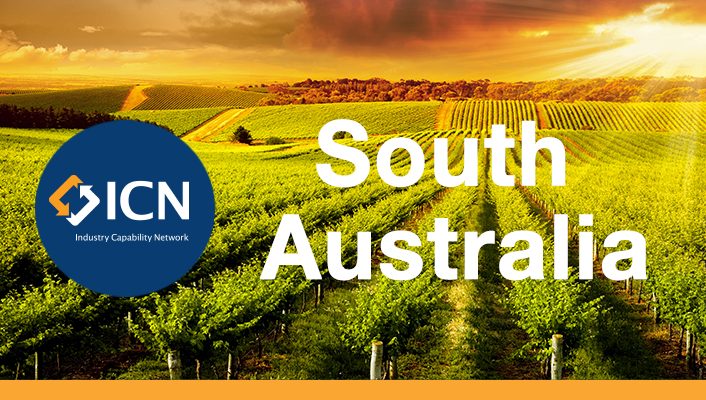 Find out how ICN SA is supporting industry and projects in the region. 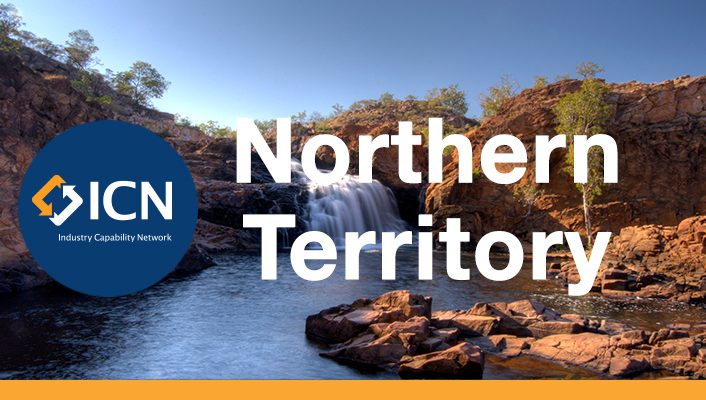 Find out how ICN NT is supporting industry and projects in the region.