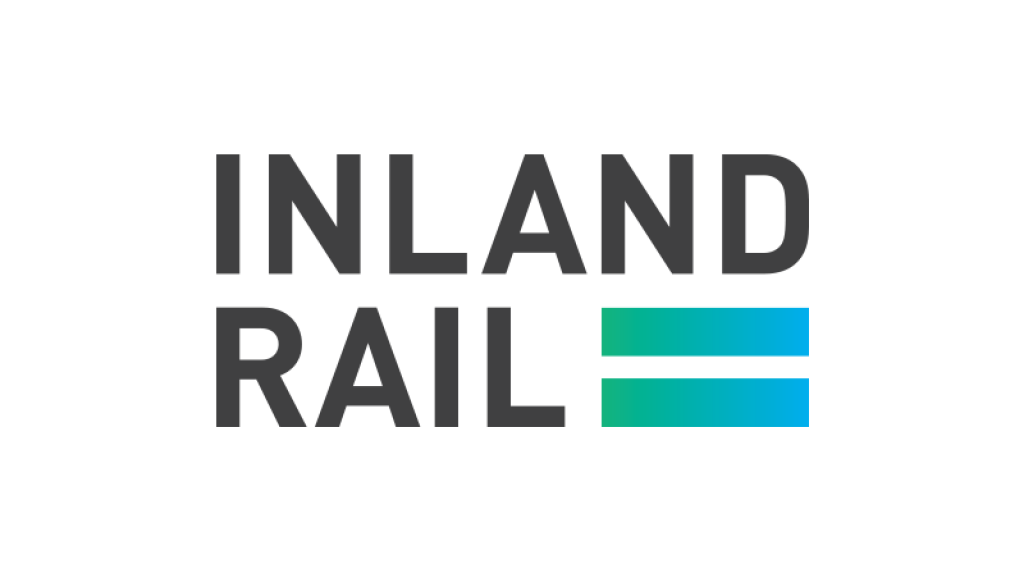 Inland Rail is a 1,700km fast freight backbone that will transform how we move goods around Australia by providing transit times of less than 24 hours between Melbourne and Brisbane.

It will better link businesses, manufacturers and producers to national and global markets and generate new opportunities for industries and regions.

Inland Rail is a shot in the arm for Australia’s economy, generating $16b in economic benefits and over 16,000 direct and indirect jobs.

The Australian Government selected the Australian Rail Track Corporation (ARTC) to deliver Inland Rail, in partnership with the private sector.

The Tottenham to Albury section of Inland Rail will upgrade 305km of existing rail corridor between metropolitan Melbourne and the Victoria-NSW border at Albury-Wodonga.

Due to its scale and complexity, this project is broken into two stages:

Stage One: Beveridge to Albury

The first stage of the project is the enhancement of 12 sites along the North East Rail Line from Beveridge to Albury. Work on this section of the alignment is now underway.

Travelling from North to South, the existing rail corridor runs largely parallel to the Hume Highway from the Murray River at Wodonga to the outskirts of Melbourne. It then shares the Regional Victorian broad-gauge rail corridor (V/Line) from Seymour to Beveridge. 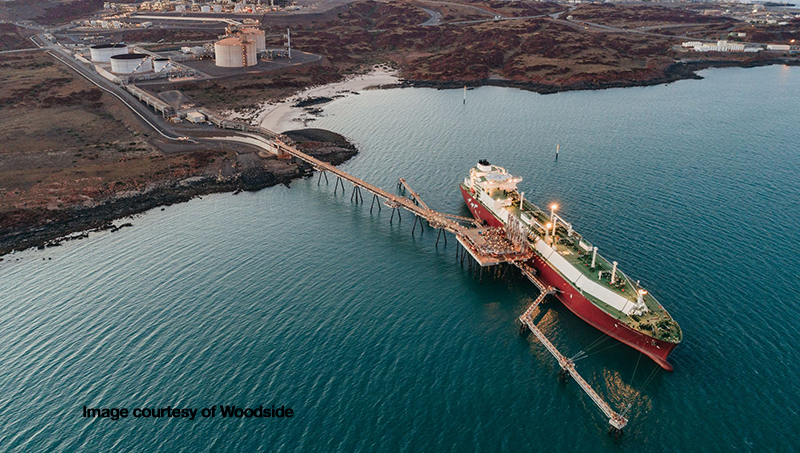 Woodside is proposing to develop the Scarborough gas resource through new offshore facilities connected through an approximately 430 km pipeline to a proposed brownfield expansion of the existing Pluto LNG onshore facility (Pluto Train 2).

The project comprises a proposed expansion of the Woodside-operated Pluto LNG facility through construction of a second LNG train. 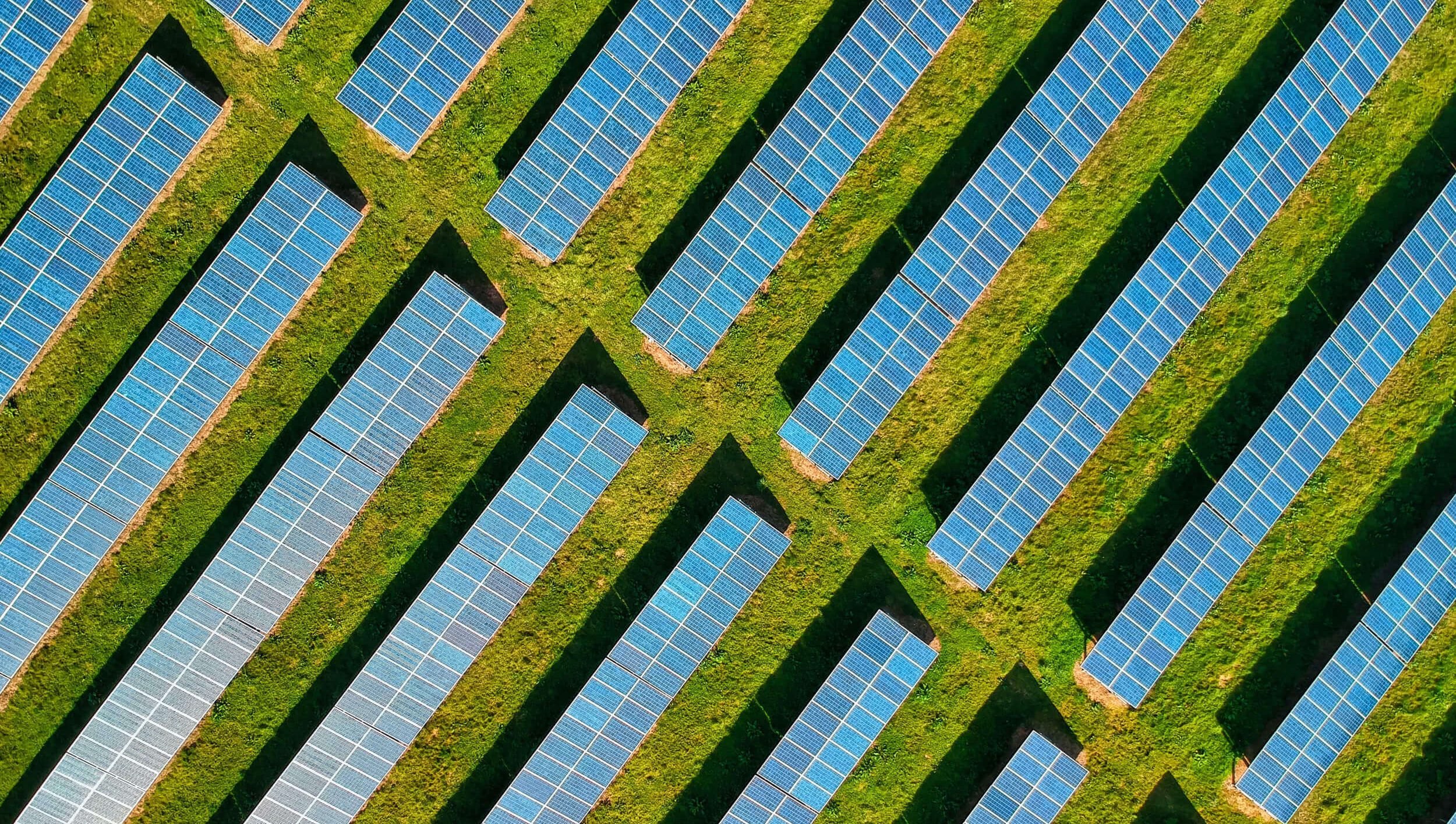 The Avonlie Solar farm has a nameplate rating of 245.47MWp and consists of approximately 455,000 PV (photovoltaic) modules mounted on piers that will be driven into the existing subgrade.