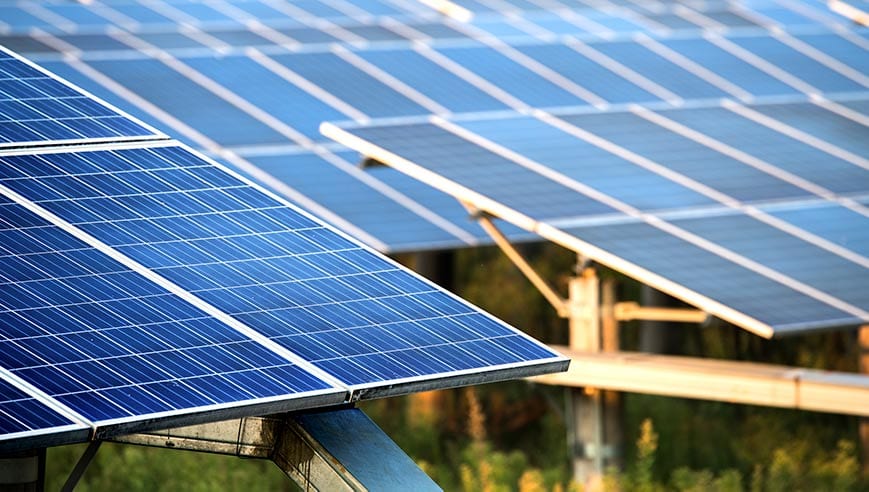 Green Light Contractors Pty Ltd has been awarded with the EPC contract for the New England Solar Farm (NESF) – Stage one with UPC. The project is located within Uralla Shire Council (USC) in the Northern Tablelands region of New South Wales. NESF is located approximately 6km north-east of Uralla, 15km south of Armidale and 80km north of Tamworth. The New England Solar Farm will occupy a 3,362-hectare site.

The solar farm will convert energy from solar radiation into electrical energy which will then be fed into the electricity grid. Approximately 978,576 Photovoltaic modules will be mounted onto a horizontal single-axis tracking system that follows the path of the sun. 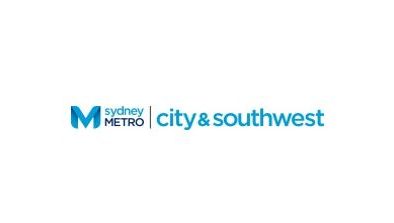 Sydney Metro is a new stand alone railway network that will revolutionise the way Sydney travels. 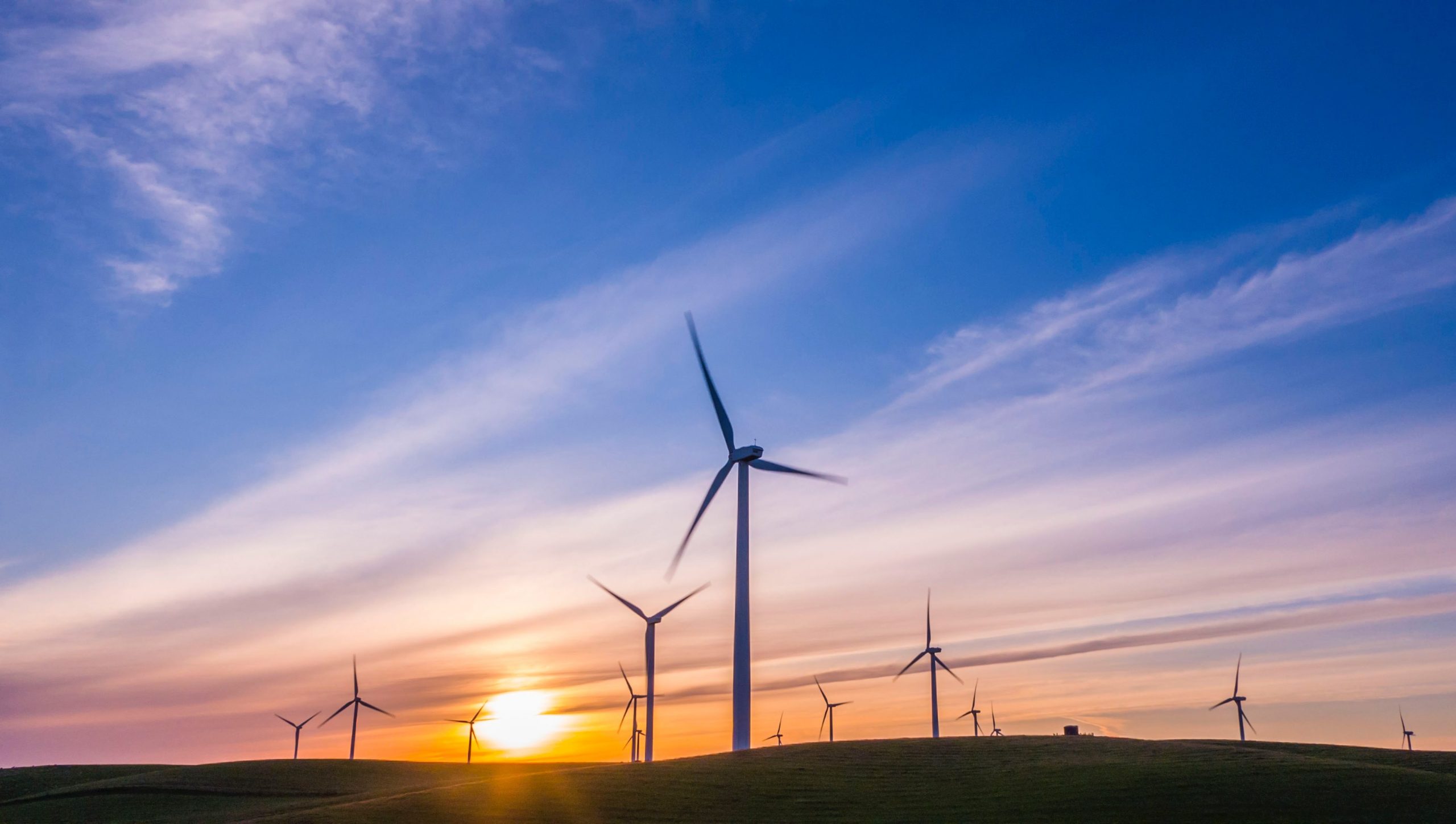 CWP Renewables is developing the Bango Wind Farm project in NSW.  Project Approval for the Bango Wind Farm was granted in December 2018 for the construction and operation of 46 wind turbines and associated infrastructure including a substation and transformers, underground and overhead cabling, operations and maintenance facility and access tracks.  The EPC Contract has been awarded to General Electric International Inc. (GE). 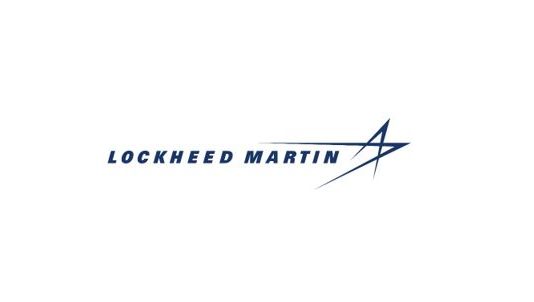 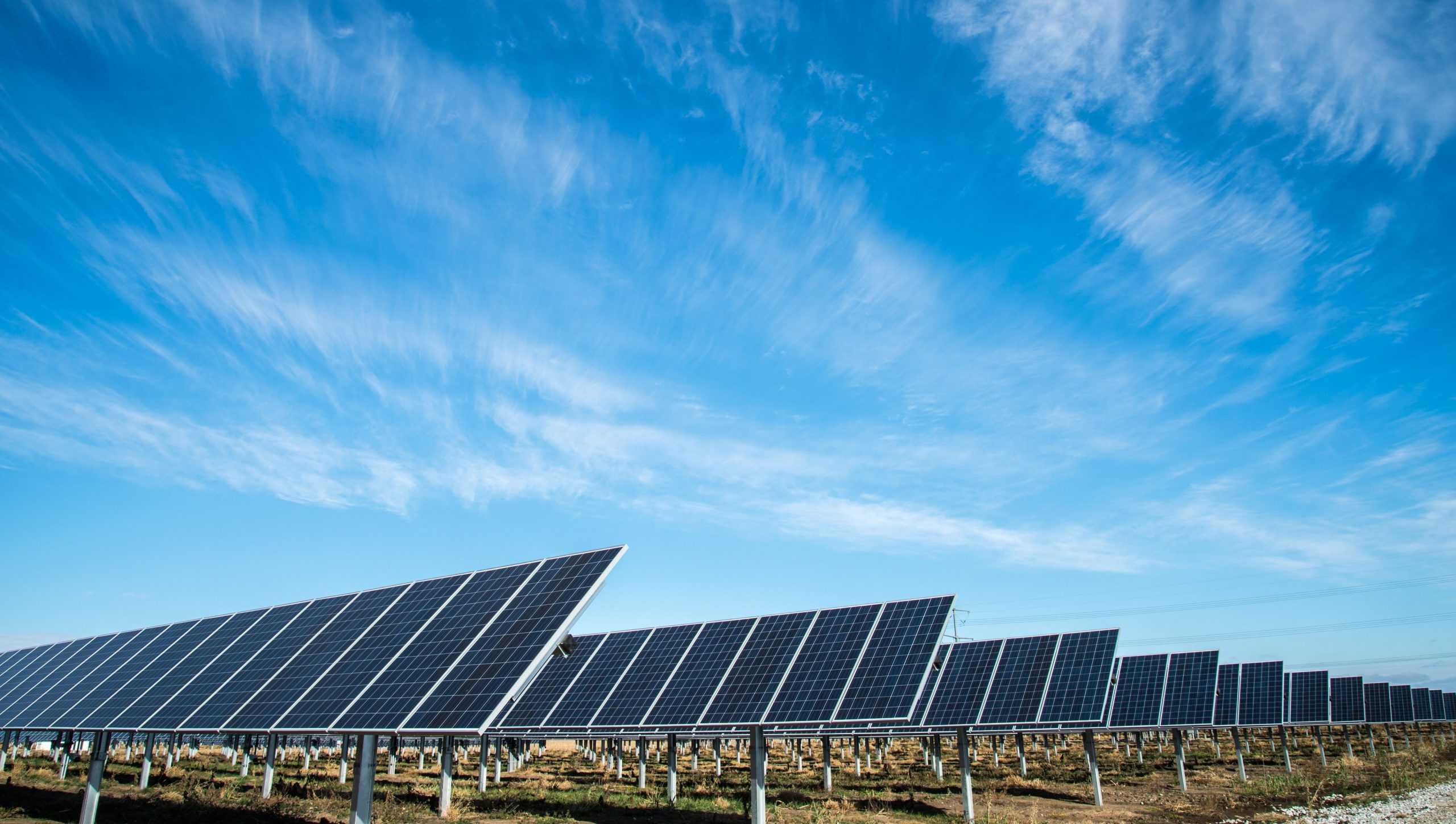 The Metz Solar Project involves the construction, operation and commissioning of a 115 megawatt (MWac) solar farm and associated infrastructure in the area of Metz, 15km east of Armidale, NSW.